How to save $279 on an apple wristband as a designer

Do you sometimes experience the fear of missing out (FOMO)?

There’s nothing exciting happening on the Apple Watch regarding user interface and interaction design. The app grid makes you go “wow” and builds expectations, but there’s nothing behind it.

At the time of this writing, the Apple Watch SE is the most reasonable watch to buy for a designer with FOMO and costs $279. Let me save you that money.

As soon as I saw the Apple’s app grid, I rushed to see if MindNode had a watch version. It does. Mind maps that you can casually explore and zoom in and out of on a watch? That’s gotta be awesome! Except that it isn’t quite what MindNode offers. MindNode has very cleverly solved how to show mind maps on a small screen (kudos!), but their solution leaves you dissatisfied compared to the app grid. 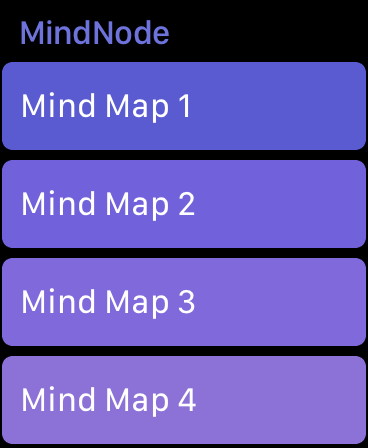 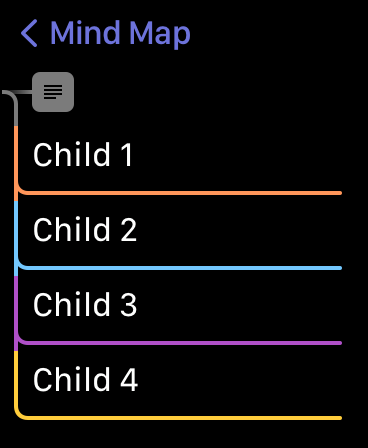 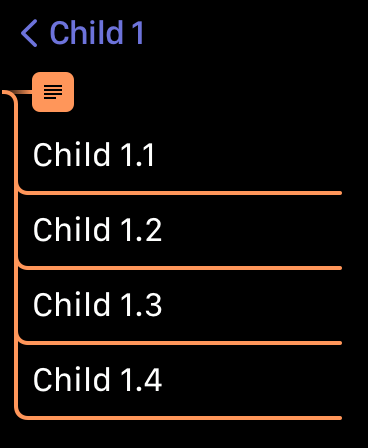 MindNode has curbed my expectations. But Spotify has to use a wealth of album art on the watch, so this app must be aesthetically pleasing, right? Wrong: 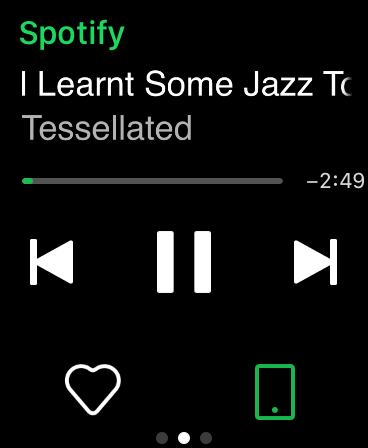 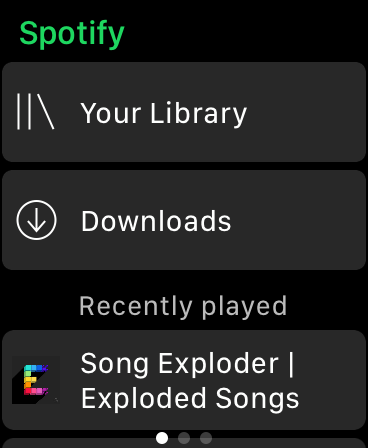 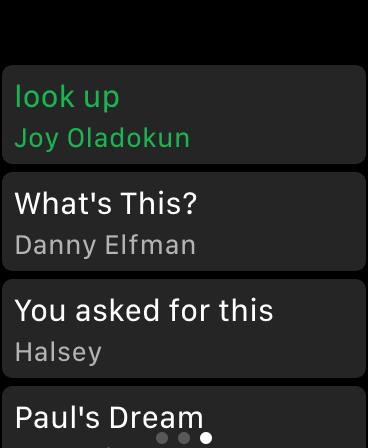 To my surprise, of all the apps for the watch, the portable soundboard by Rafael Conde put the biggest smile on my face. 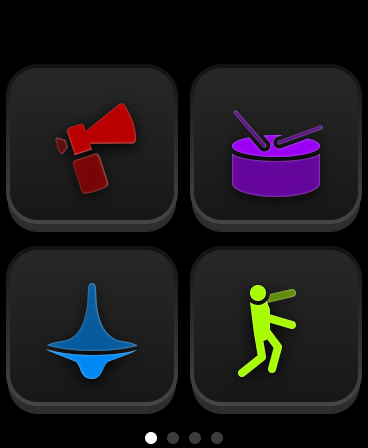 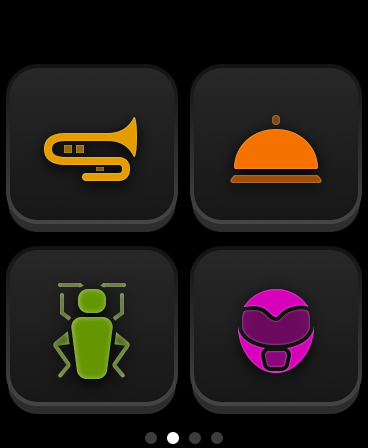 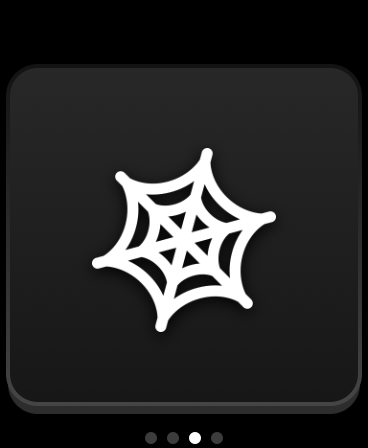 I have tested many other apps on the watch, but I don’t have much to say about them.

I’m hoping that after this article is published, someone will make me rewrite it with “Greg, you left out X, Y, and Z—these apps have phenomenal interfaces on Apple Watch!”

I want to hear from you when you update this article